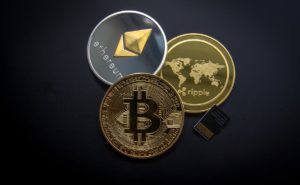 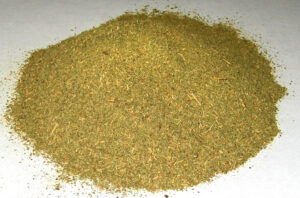 Kratom Investing: Is it Better Than CBD Investments? 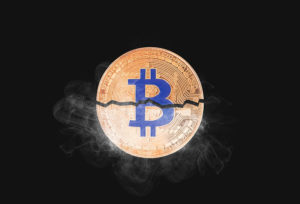 Bitcoin Price Drop From $10k to 8k and What it Means 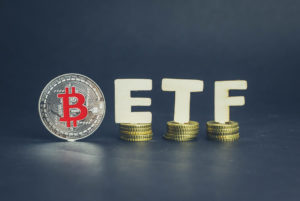 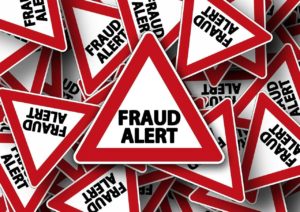 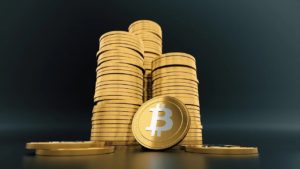 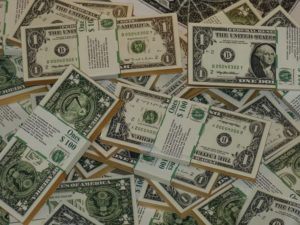 Some Personal Finance Information You Can Use 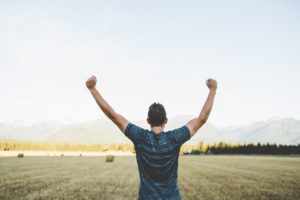 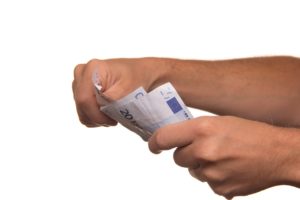 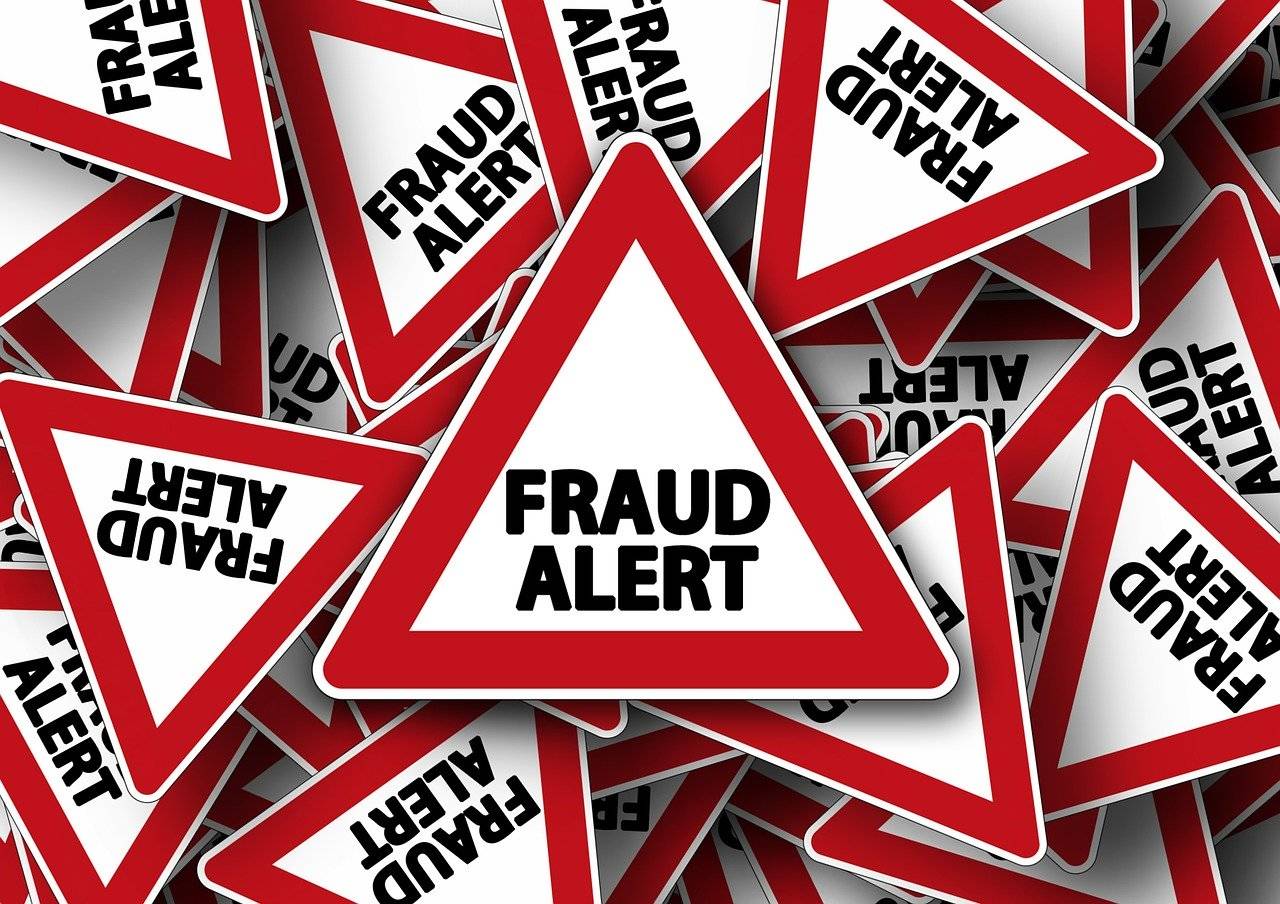 According to U.S. Attorney Craig Carpenito, “What they allegedly did amounts to little more than a modern, high-tech Ponzi scheme that defrauded victims of hundreds of millions of dollars.”

Prosecutors allege that BitClub Network solicited money from individuals in exchange for shares of fake cryptocurrency mining pools. They also offered commissions to affiliates who brought new clients. The group did not register shares sold with the U.S. Securities and Exchange Commission, the indictment alleges.

According to reports, Goettsche, Weeks and others conspired to solicit investments with false and misleading figures described as “bitcoin mining earnings.” Weeks and a fourth man, Joseph Frank Abel, 49, of Camarillo, California, created videos and traveled around the country and the world to promote BitClub Network.

In February 2015, Goettsche directed Balaci to “bump up the daily mining earnings starting today by 60%,” according to the indictment, to which Balaci is alleged to have warned “that is not sustainable, that is ponzi teritori [sic] and fast cash-out ponzi … but sure.” It is unclear how prosecutors obtained information about this conversation from four years ago.

The report further states that in the early stages of the company, Balaci told Goettsche that their target audience would be “the typical dumb MLM (multi-level marketing) investor,” according to the court filing. Months later, the complaint alleges, Goettsche told Balaci that “we are building this whole model on the backs of idiots.”

It is expected that the truth will come out in court, about whether the company was transparent with people, or if it provided fraudulent information to investors.